In 1841, a British survey team that was led by Sir George Everest was the first to recognize an obscure peak of the Himalayas, and they considered it to be the tallest mountain in the world. They, later on, named it Mount Everest in 1865. Today, many climbers from all over the world attempt to scale its mightiness to reach the summit of Everest.

This allure of climbing the mountain’s peak has drawn many climbers for many years. Regardless of the risks involved, year after year, climbers and explorers come from far and wide and attempt to achieve this feat. In this review, we get deep into the magnificent mountain and try to understand its history, how it came about, and why almost everyone you know considers this as part of their bucket list.

To start things off, we need to understand the basics of the mountain. Mount Everest is located in the Mahalangur range which is at the border of China and Nepal. It measures 29,029 feet, which is the tallest mountain in the entire world. The summit of Everest, which is what most people attempt to reach, is located on the border of Tibet. 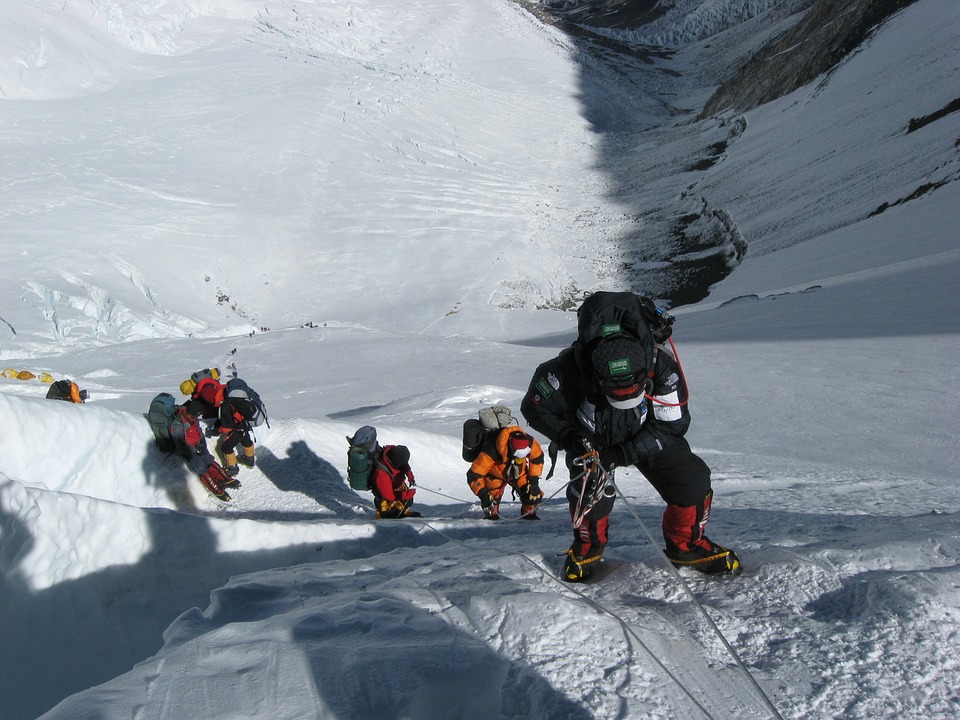 History Of The Climb

The first group of people who officially climbed the Mount Everest started in 1921. They were two British expedition teams, and they failed to reach the summit of Everest. In 1924, two members of another British team, Andrew Irvine and George Mallory could reach only 800 feet from the summit. AT that point, they were engulfed by very bad weather and they disappeared. Mallory’s body was found in 1999, but Irvine’s was never found. The mystery of whether they really reached the summit remains unsolved to this day.

The first-ever climbers to ascend to the top of the Everest were Tenzing Norgay from Nepal and Edmund Hillary from New Zealand. This was on May 29th, 1953. They were members of yet another expedition that had been led by Colonel John Hunt. This success made them world-famous.

The top of the mountain is usually engulfed with a jet stream for most of the year, which makes climbing it almost impossible as the winds are usually at subzero temperatures. You can only manage to climb the mountain when the winds die down in the month of May and for a short period in September. This is what is called the “Summit Window,” and it is the only time when conditions are safe enough for climbers to attempt reaching the summit.

How It Is Done

Mount Everest has 18 climbing routes that can get you to the top of the Northeast Ridge or the South Col. The Northeast Ridge is, however, the most popular and although it is not a very difficult climb, it has its fair share of crevasses, avalanches, strong winds, sudden storms, and temperatures below 40 degrees.

Most climbers struggle in what is known as the “Dead Zone” area which is when they reach an elevation of more than 23,000 feet. At this point, the oxygen content is usually just a third above sea level.

Even when using bottled oxygen, climbing Mount Everest is a huge risk, and most mountaineers will experience nausea, fatigue, vomiting and many other problems such as frostbites and hypothermia. Climbers also spend many months acclimatizing their bodies in order to get ready for the extreme weather conditions they will encounter during the climb. Most people who manage to climb the mountain usually come back with both psychological, as well as physical problems.

Approximately 800 people attempt to climb the mountain each year, and so far there have been more than 4,000 successful climbs in history. Two Sherpas – people from the Nepalese ethnic group hold the record of having climbed the mountain the most times. Phurba Tashi Sherpa and Apa Sherpa Have both managed to climb Mount Everest and reach the peak a record-breaking 21 times. 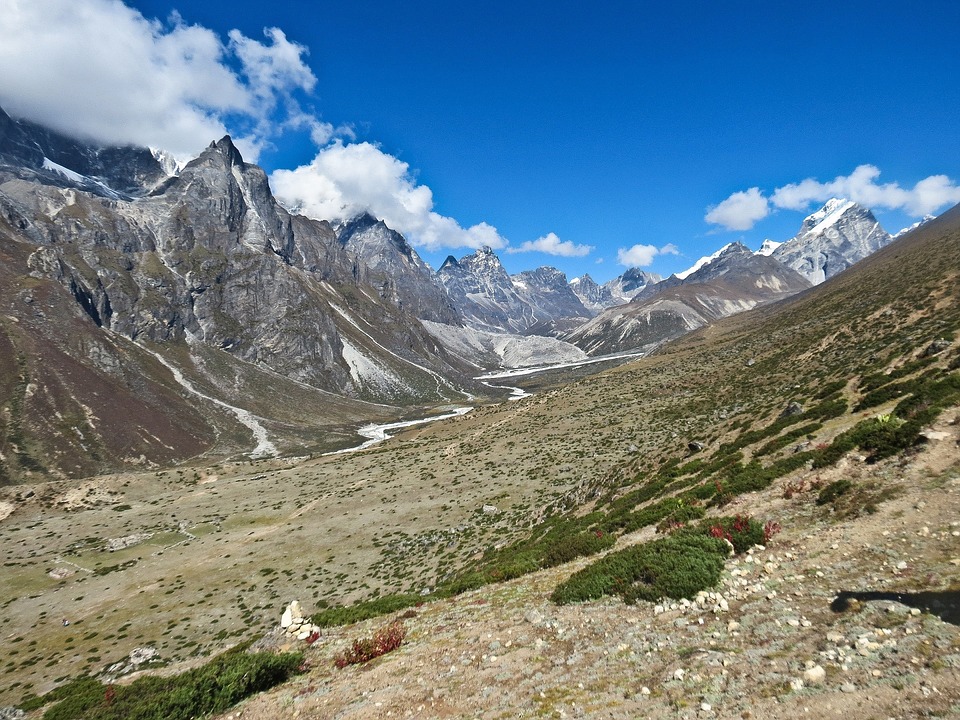 Climbing Mt. Everest is a dream for many people who love extreme sports. If you want to take on this challenge then, you shall need to start preparing early and hire a professional guide. You should also have as much as $75,000 because this is what most guides charge for people who wish to join the climbing expeditions.

Once at the camp, it will take you 40 days to climb to the peak of the mountain. The reason for this time period is to give your body time to adjust to the high elevation. Climbers spend time at the base camp making a series of acclimatizing climbs of the various camps around the mountain.