It’s possible you’ve never heard of lacrosse, but if you have, it was probably in a movie. It is certainly not the most popular sport in the US, but it is becoming more and more popular in recent years. This is because there has been a lot of controversy and drama surrounding the game – especially this year.

Since 2001, the game has been dominated by the Major League Lacrosse (MLL) organization, and currently, one of its most famous players is Paul Rabil. Rabil got frustrated with his previous league and hung up his cleats. Together with his brother Mike, they launched a competing new league known as the Premier Lacrosse League (PLL). This is why people have finally started talking about it.

The new league kicked off on the 1st of June, and the games were aired on NBC. This new league actually poached most of the MLL’s greatest players who joined different teams. Anyway, other than the drama surrounding the game, it is a great sport that has been played for years. Here is our list of the top 10 greatest ever lacrosse players. 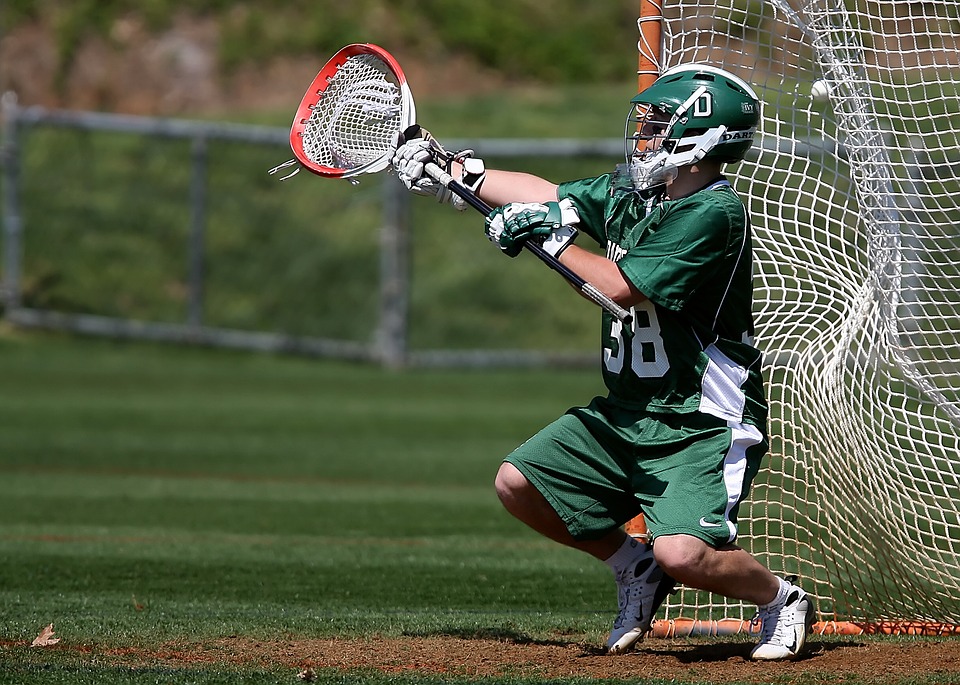 Jimmy Lewis certainly deserves the number one position on our top 10 greatest ever lacrosse players list because he has been dubbed the greatest player of all time. He has won the All-American three consecutive times when he played for the Navy, and in addition, he won the USILA national championship in all the years he was a player.

The Baltimore Suns named him the greatest living lacrosse player. In 1981, Lewis earned a place in the National Lacrosse Hall of Fame.

Gary Gait has the number two spot on our top 10 greatest ever lacrosse players list because he is one of the best Canadian players to ever win three NCAA championships, the Lt. Raymond Enners Award, the NLL rookie of the year award, the NLL MVP for 5 consecutive years, and the MLL league winner for three years.

He also won the lacrosse world championship in 2006 for Canada.

Jim Brown comes in at number three. He is renowned worldwide for his football skills and is considered as one of the best football players. But, he is a multi-sport athlete who has additionally succeeded at lacrosse and also basketball.

He was named as a member of the first team at the All American in Lacrosse, where he scored 43 goals in 10 games.

Oren qualifies for a spot on the top 10 greatest ever lacrosse players list because he is one of the best lacrosse goalies of all time. Apart from being on the All American team and having his team undefeated in his senior year, he has also done so much for nativity rights and their recognition.

Michael Powell was one of the greatest college lacrosse players of all time, and he has been featured on numerous top lists for college players. In fact, he is in the number one position.

For our list of the top 10 greatest ever lacrosse players, we feature him because he was named in the first-team All American four times when he was at Syracuse University, and despite the fact that he left the sport for music, his field skills still grant him this great status.

Dave Pietramala is often regarded as the best defenseman in the history of lacrosse, and he is also the only person to ever win the NCAA as a player and a coach. He was also named the best player and the coach of the year and was inducted into the Lacrosse Hall of Fame.

Many people consider Paul Gait as one of the greatest players, even though his achievements personally were overshadowed by his brother Gary, who helped his previous college win the NCAA championships three consecutive times and was selected in the first team for the All American thrice.

He holds the eighth position in our list of the top 10 greatest lacrosse players because of his mad one-hand techniques that he learned from his dad – the great John Grant Sr. His father was regarded as a legend in Canada, and he paved the way for many Canadians to join the NCAA.

Jim Thorpe is one of the greatest multiple sport playing athletes. He holds position nine in our top 10 greatest ever lacrosse players list. He has the ability to play a wide variety of sports and excels at all of them, which is unbelievable. There has never been anyone like him.

He played lacrosse while in high school, and his records were excellent.

Jason Coffman is a legend and is a great lacrosse player. At our number 10 spot of the top 10 greatest lacrosse players, he is not the least. He was on the All American team a record four times and had a knack for scoring goals.

In his career, he scored a record of 451 points while still in college. 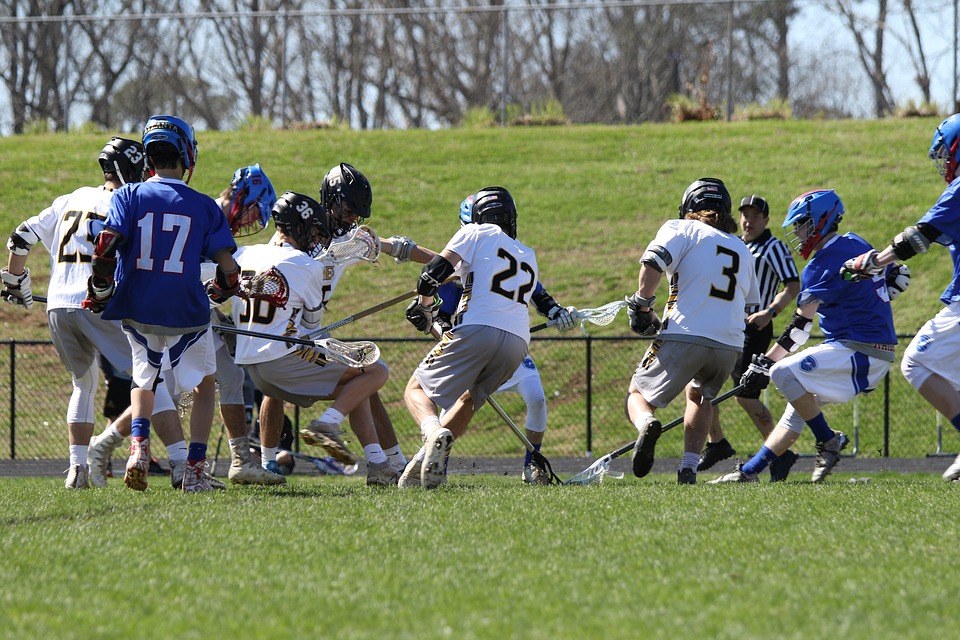 This is our list of the top 10 greatest ever lacrosse players. Of course, the game keeps getting better and better, and despite the controversy and drama, this is a game that is slowly gaining popularity. We look forward to a time that we shall be talking about lacrosse the same way we talk about basketball or even football. Also, we are watching to see what the future holds in terms of new great players. 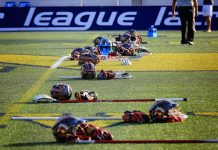 The Unique Origins Of Lacrosse