The current generation probably wouldn’t be able to recognize some of the greatest names that dominated the golf game a few years ago. People like Tom Morris, Phil Mickelson, and one of the most famous golfers of all time, Rory McIlroy may be unfamiliar to young people today.

When the game of golf is mentioned the first name that comes to mind has to be Tiger Woods. He is the legend of the current generation and one that is extremely well known. For this reason, we have included him in this list of the Top 5 greatest ever golfers.

Over the years, hundreds and hundreds of games have been announced, and many players have come and gone. We have come up with a list of players that impacted the game in one way or another and left a mark on the sport. However, before we get down to business with our top 5 list, here are some honorable mentions. 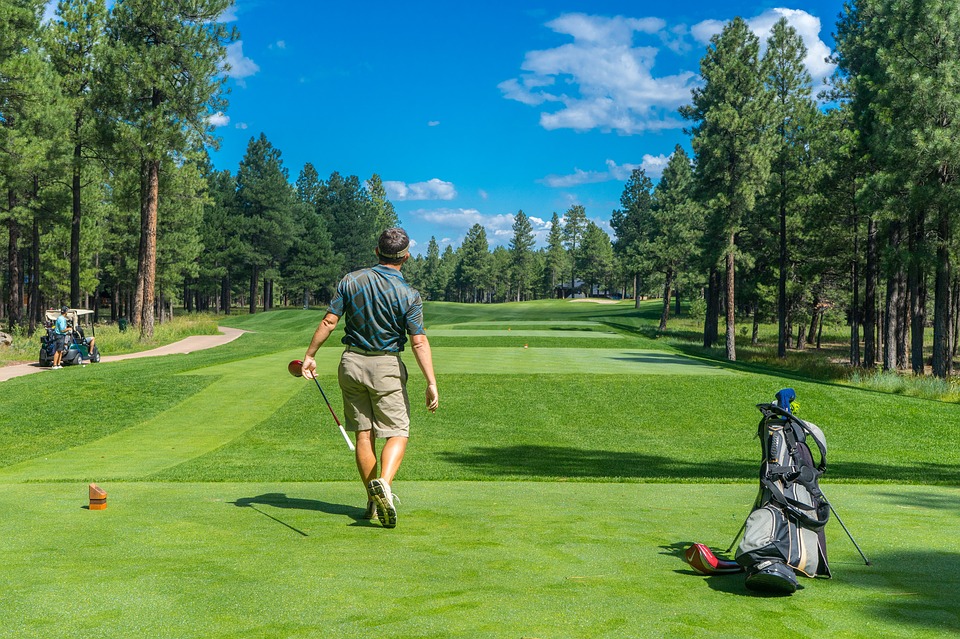 Ouimet was one of the greatest golfers of all time, and he won the US Open at the age of 20 in 1913. This put the game of golf on the map as a mainstream sport. He is the man that should be thanked by all of the other players that came after him.

He was the sixth all-time player on the PGA tour and had 52 wins, which included five of the major championships. In 1945, he won all of the 11 straight tournaments, and 18 in total.

Player was a South African golfer who won nine Majors during his career. He also won 165 tournaments on various tours. He was an accomplished and incredible player who also had 25 PGA tour wins.

The Top 5 Golfers Of All Time

Though the aforementioned players are undeniable remarkable, it is time to take a look at our picks for the top five greatest golfers.

Walter holds a place in our top 5 greatest golfers because he holds the third place in terms of the most Major Championships wins of all time. He has won the championships 11 times and has also won 45 PGA tours. He holds the record as the first-ever American player to win in the British Open, which is a tournament he has managed to win four more times.

After he played in the PGA for many years, he realized that he could make more money in the exhibition game instead and he was the first-ever athlete to win one million dollars in this. Hagen was an amazing player and no one knows how many more games he would have won if he had continued competing in the PGA.

Palmer is listed as number five in the list of players with the most PGA wins. He has won 62. This includes seven Majors. He was voted the PGA player of the year twice. His nickname is “The King,” and for this reason, he was cover model for the 1960 issue of Sports Illustrated. This is the same year he was named “Sportsman of the Year.”

It is hard to forget Arnold Palmer, because the “Arnold Palmer,” half iced tea and half lemonade drink that was named after him.

Bobby Jones was so good that he had the potential to be named the greatest golfer ever. He never made a single penny from winning in tournaments. He never turned into a professional golfer and was therefore unable to make any money from golfing. He played only for fun.

He was able to win 13 Major championship games in his career and is still the only golfer to ever win the Grand Slam in all the four major Championships in one year. He could have had yet another Major win added to the list, but in the year 1925, Jones called a penalty on himself because he saw his ball move.

He retired early at the age of 28, and we will never know just how many Major championships he could have won had he continued to play into his prime. But, we will never forget his sportsmanship and the level of integrity he brought to the game.

A few years ago, anyone who knows and understands golf would have told you that Tiger Woods will forever be remembered as the greatest golfer of all time.

In fact, in this list, he deserves to be at the top. Woods has won at least 14 Majors and counting because he is back and better than ever.

But, unfortunately, we all watched in shock as his personal life tried to overtake and overshadow his career when many of his infidelities and bad decisions came into the public light. He lost his marriage, his caddy, and many endorsements. Worst of all, he lost the respect of many people who adored him.

However, he now seems to be back in the game, and only time will tell what he shall achieve in his second comeback.

Many people consider Jack Nicklaus to be the greatest golfer ever. He is on record as having the most Major championship wins at 18 victories. He also has the second-most PGA wins with 73. He also won the Masters in six different competitions and his last was when he was 46 years old. This also makes him the oldest golfer to win a tournament. 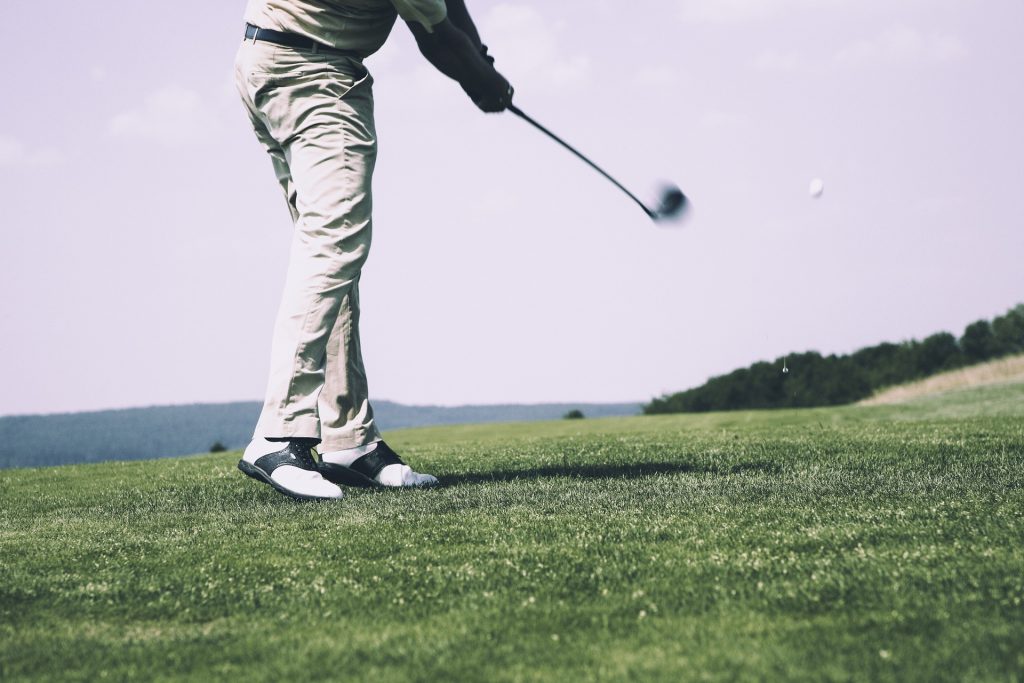 We hope you enjoyed our list of the top five greatest golfers of all time. Of course, this cannot be an exhaustive list and there are plenty of other golfers we may not have mentioned who were still amazing players

The game of golf is enjoyed by many, and as the game keeps evolving, we look forward to updating our list to include a whole other group of greatest ever golfers. 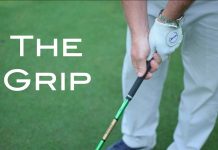 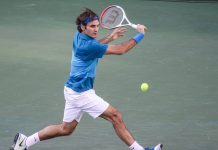 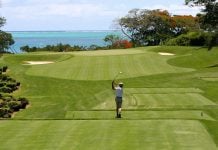