This year’s Tour de France didn’t follow the script (as so many editions of this classic grand tour refuse to do), with surprise winner Egan Bernal becoming Colombia’s first-ever winner. The young rider’s shocking performance sent South American cycling fans into delirium, but can he repeat the heroics this round?

With so much that can change in bike racing, from team sponsors to injuries, it can seem crazy to try and predict who’ll be wearing yellow in Paris next year. But, some things never change.

We break down the contenders, the highlights, and the possible outcome of the world’s biggest bike race.

Perennial contenders, young beginners, and those hungry to prove a point: these riders are out to show they mean business when the race rolls around next year.

In no particular order, we predict the big players will be the following.

It’s always so difficult to guess how a race where so much can change might shape up. Even before the Tour starts, some of these riders may be ruled out or choose not to compete.

But, if we’re staking our claim, here’s our prediction for the finale in Paris next summer.

Ineos vs Movistar – The Battle of the Spanish-Speakers

The primetime showdown between two of cycling’s premier teams will be featured again in the 2020 edition, with Ineos deploying all of their resources to get their chosen man on top of the podium. With Thomas likely to play a supporting role this time around, Bernal has a formidable domestique and eases away to a fine victory. 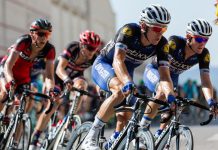 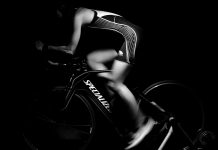 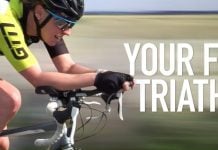 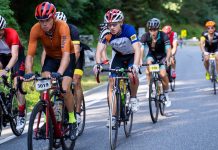