The Tokyo Olympics are just around the corner. If you are new to the Olympics, it is an event that one simply cannot miss. It offers numerous countries from all over the world the opportunity to prove themselves in a variety of sports. Winners receive gold, runner ups get silver, while third place holders get bronze medals. The charm that the Olympics event has is unparalleled to any other event in the world. The vibe is different, and the stakes are remarkably higher when you compare it to any other sporting event.

Several high profile athletes have made their names at the Olympics. Some even made careers by merely participating in them. Stars like Kurt Angle, Henry Cejudo, Chad Gable, Oscar de la Hoya, Andy Murray, Roger Federer, and several others made their name by merely participating in Olympic events. Some of them even won it. So, it is fair to say that the allure of the Olympics is no doubt extremely attractive, which is why people from all over the world visit the event wherever and whenever it occurs.

The next Olympic event is not far away. It will be held in Tokyo, Japan. Fans are showing a lot of interest in the Tokyo Olympics. If you happen to be curious about how to get tickets for the events, check out the process below. 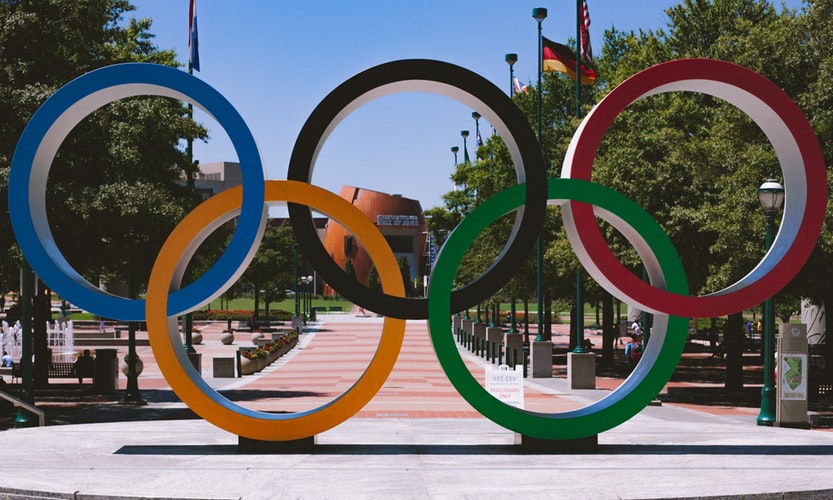 How and Where to Buy Tickets for the Tokyo Olympics

If you live outside Japan, the easiest way to get a ticket would be to buy from resellers who have complete authorization of selling tickets. Normally, each country has one designated seller for Olympic Events.

You can check the Tokyo Olympics website to see who the official ticket seller in your country is. You can reach out to them to gain basic information regarding ticket purchasing and priority passes.

What Will Be the Cost of the Tokyo Olympics?

When Will the Tickets Be Available for Sale?

Tickets for the Tokyo Olympics are now on sale on the official website of the event. The opening ceremony will take place on the 24th of July, and the event will conclude with the closing ceremony on the 9th of August.

The magnitude of the Tokyo 2020 Olympics is greater than ever, as it will rival big-money events like the Super Bowl and the UEFA Champions League Finals. It means that their value will be remarkably higher than the previous events, which also means that getting last minute access would be super difficult.

It doesn’t matter whether you are a casual fan or a hardcore fan; the Tokyo Olympics is a must-see event. If nothing else, go to experience the city’s culture, and I guarantee that you’ll end up loving the event, as well. For more news on sports culture, visit InfoSportOnline’s homepage! 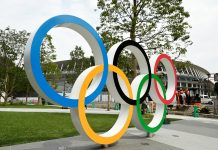 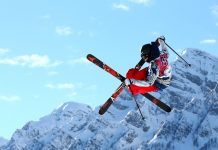 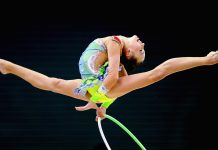 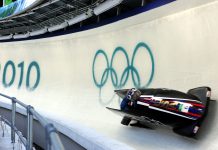