Table tennis is also commonly known as ping-pong. In fact, this is its trademark name. It is a game that is almost similar to lawn tennis and one that is played on a flat table that has been divided into equal courts and has a net fixed across its width right in the middle.

The objective of the game is to hit a ball so that it goes over the net, and bounces on to the other players half of the table. However, players aim to do this in a way that the opponent cannot reach it or return it back to them correctly.

The ball used is lightweight and hollow, which makes it easy to propel back and forth across the net by the use of small paddles. Table tennis is extremely popular in all countries of the world. In some places, such as Europe, Japan, and China, it is considered a highly competitive and organized game. 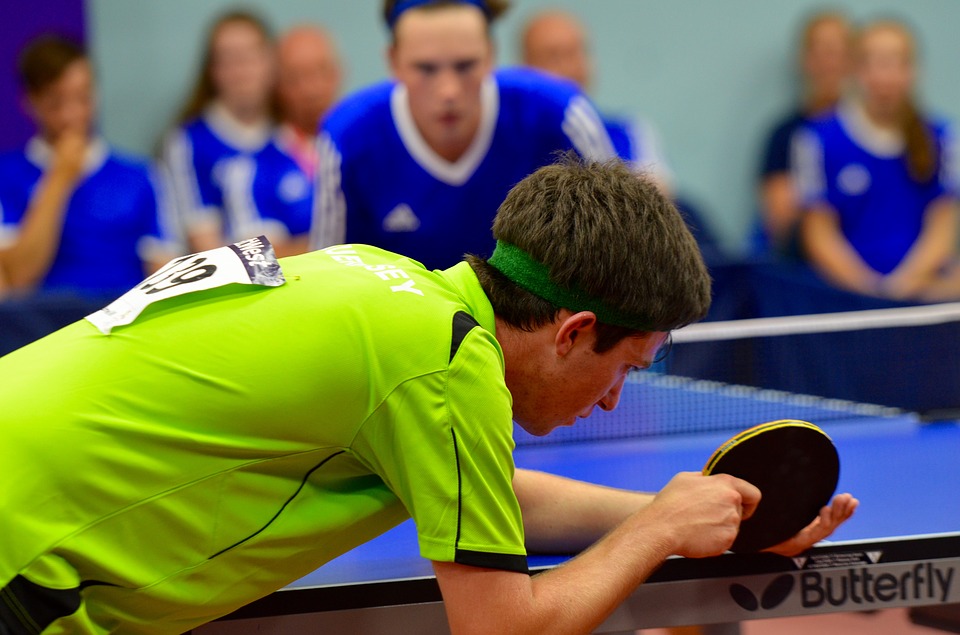 Table tennis was invented in England – which would explain why it’s most popular in Europe. It was created in the early 20th Century and its original name was ping-pong, which was also its trademarked name. The name table tennis was then adopted in the years of 1921-1922, when the Ping-Pong Association, which had been formed in 1902 was revived.

After its formation, the Ping-Pong Association was broken up in 1905, but the game continued being played in most of England and some areas outside London specifically. By 1920, the game was extremely popular in most other European countries.

In 1926, the Fédération Internationale de Tennis was formed. This comprised representatives from Hungary, England, and Germany. By the mid-1990s however, this organization consisted of more than 165 countries.

The first-ever table tennis world championships were held in London in 1926 and continued to be held there until 1939. This game was mostly dominated by players from Europe. The men’s team actually won the game nine times. In 1950 however, Asia emerged as a great breeding ground for champions and, since then, the game has been won by either China or Japan.

In 1980 the first-ever Table Tennis World Cup was help and Guo Yuehua from China won the game and $12,500 in prize money. Table tennis was then included as part of the Olympics in 1988 where competitors played both doubles and singles.

How The Game Is Played

A match usually consists of an odd number of games with each game being won by the player that reaches 11 points or whoever wins two clear points after a 10 point tie. A point usually is scored when the person serving fails to make a good serve to the receiver or when a player fails to make a good return. Additionally, points can be earned when a player commits an infraction such as touching the playing surface with their free hand when the game is in play.

A serve is usually made when the players are behind the end of the table. To serve the server tosses the ball upward from the palm of their free hand and strikes it as it descends so it can bounce from their court and pass over the net to the opponent’s court. While serving, it is important to ensure there is no finger spin.

What makes this game interesting is watching the abilities of the player trying to defeat each other by use of their clever and well-thought-out strategies. They also increase the speed of the game, vary the direction or impart of the spin, or slow down the game down intentionally This is quite interesting and gripping to watch.

Originally, players would resort to slow plays or defensive play in order to remain dominant. In fact, in the 1936 game, there was an added hour in order to decide a single point of the game, because of how slow the players played. This has now been restricted and if a game is not finished in the first 15 minutes after it is started, the rest of the games usually proceed under an expedited system

You can play this game as a one-on-one game where each player is at opposite ends of the table, or you could play doubles and have two players at each end. They can be both men and both women on each side. Both the men’s and the women’s games are the same; there are no separate rules for men and women. However, double can come more difficult because the team members need to coordinate and communicate with each other quickly. 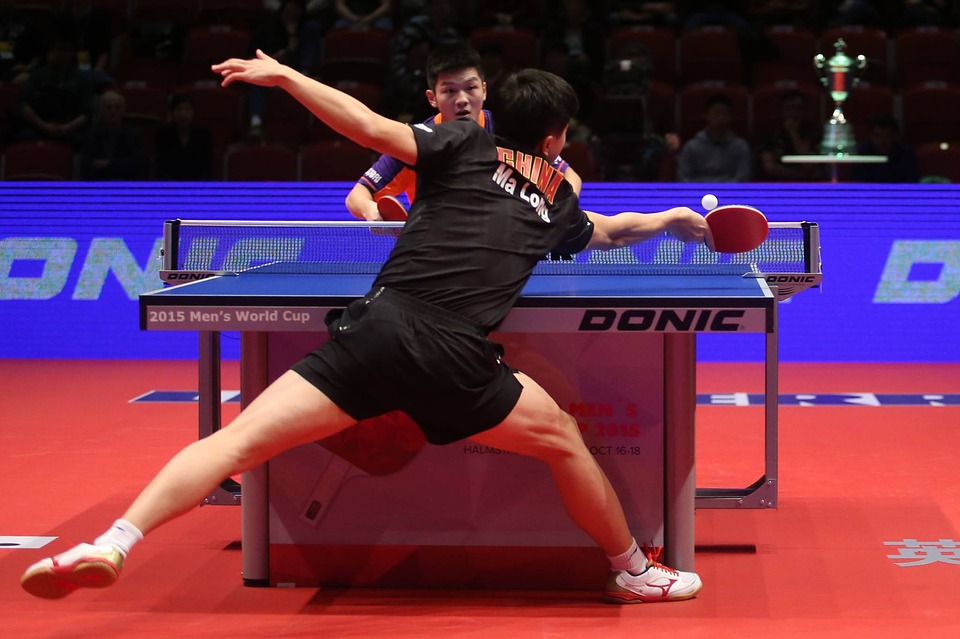 Not only is this game fun to play around the home with your family, but it is also an extremely well-organized sport that is commonly found in social clubs and sports clubs. Further, for the best players, this game can become highly competitive and quite intense. 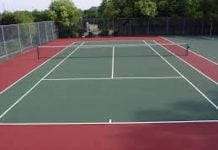 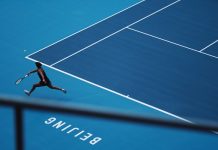 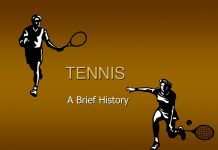 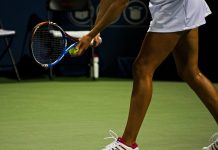 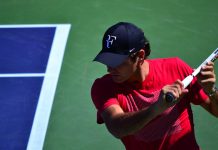 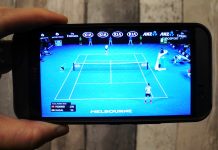